Where are the frontiers of brain science? Take a deep dive with leading experts. Register for the full season free of charge, and attend as many talks as you like. View past talks on our YouTube playlist.

Join us for the latest insights on brain science innovations. 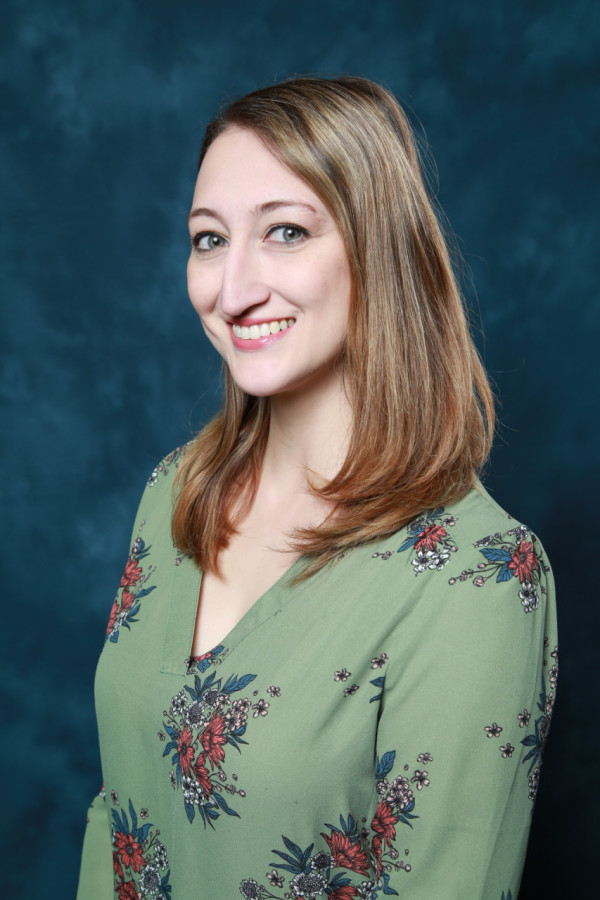 What influences public understanding and acceptance of science? Even when information is credible, empirically-derived, and presented by expert sources, people are not always ready and willing to trust it.  A common assumption of scientific experts and public health officials is that more effective explanations will help increase public acceptance of science-backed information. This “deficit model of communication”—that people would agree with scientific consensus if they simply understood the facts—has been debunked by both research and practice. While facts matter, they do not exist in a vacuum. People engage in motivated reasoning, sometimes rejecting evidence and arguments that conflict with their existing worldviews. Thus, certain audiences may understand but still reject scientific consensus when it clashes with their own views.

Dr. Landrum ​is a social-cognitive psychologist and assistant professor of science communication in the College of Media & Communication at Texas Tech University. Her research investigates how values and world-views influence public perceptions of science across development, bridging work from psychology, political science, communication, and public policy. 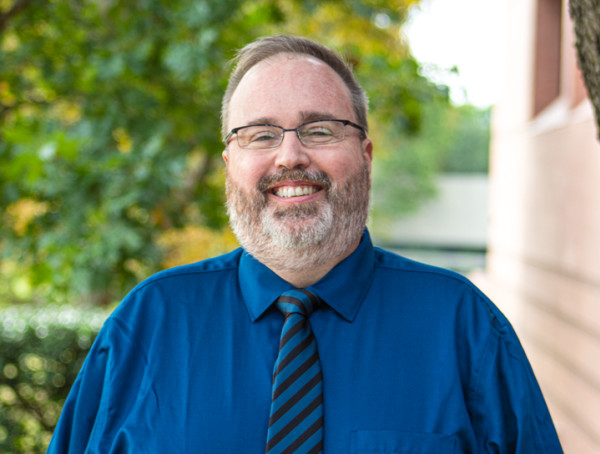 Reproducibility is a core tenant of science, however, the vast majority of research products that use computation are unable to be replicated. In this talk, Dr. Simmons will discuss his research and the infrastructure that he is developing to help address these and other common issues in research computing. The market demand for advanced cyber-infrastructure strongly outpaces the number of facilitators qualified to help researchers to leverage resources, and to manage computing super centers. Come and learn how to get started using the tools of the public cloud and the automation industry for science as well as how to get involved in future proposal efforts.

Dr. Simmons is the Director of Cyberinfrastructure Researcher Support at the University of Texas at Dallas. Simmons earned his Ph.D. from the University of Texas at Austin in Chemical Physics and has over 20 years of experience in computational science. He is creating and leading the TRECIS: the Texas Research and Education Cyber-Infrastructure Services, (pronounced ’Trekkies’) center and managing a $20 million “grand challenge” Predictive Science Academic Alliance Program (PSAAP) I center funded by the DOE National Nuclear Security Administration. 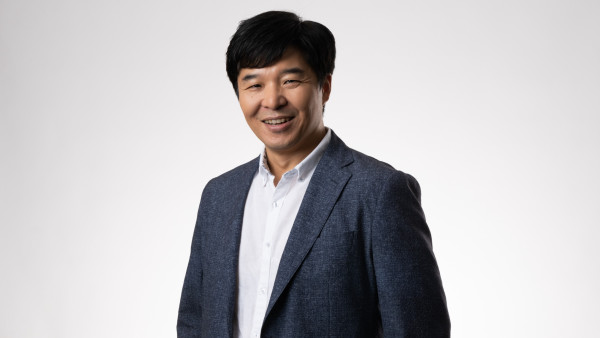 The BMW Story: The Brain, Music and Well-being

The idea of ‘Music as Medicine’ has been a controversial topic; however, science communities like NIH’s ‘Sound & Health’ Initiative now actively seek to unravel the neurobiological mechanisms of how music acts on the body and mind.

In this talk, Yune Lee, PhD will discuss the positive impact of music on the sensory and cognitive systems by illustrating his own and others’ research findings. In particular, he will describe how ‘rhythm and beat’ can promote the brain plasticity associated with improved language (e.g., grammar) functions in both healthy and clinical populations (e.g., aphasia). This imaginary future, where clinically proven sounds are used as drug-free prescriptions, can be foreseen as plausible. 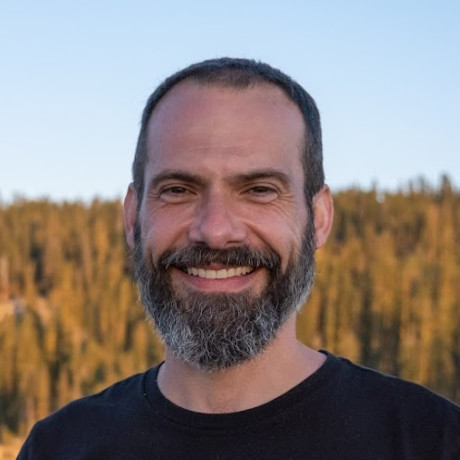 Scientific Python: Past, Future, and Present

The Scientific Python ecosystem is a loose federation of libraries written by volunteers for use by themselves and the community. It is now the de facto platform for scientific research and data science. In this talk, Jarrod will discuss how a small, unfunded, community effort managed to succeed against the odds; the challenges it faces; what can be done (by us, by you!) to make it better; and what lies on the road ahead.

Jarrod is a PhD candidate in biostatistics at UC Berkeley. He received a BA in mathematics and computer science from Cornell University in 1998. After working at the Center for Neuroscience at UC Davis, he came to UC Berkeley in 2000—first to design the data analysis system for the Brain Imaging Center and then as the director of research computing for the Neuroscience Institute.

At Berkeley, he is cofounder of the Neuroimaging in Python project and was the NumPy and SciPy release manager from 2007 to 2009. He also cofounded NumFOCUS and served on its board from 2011 to 2015. Currently, he is the release manager of NetworkX.

In 2015, he began the biostatistics PhD program. His interests include algorithms, scientific computing, and neuroscience. 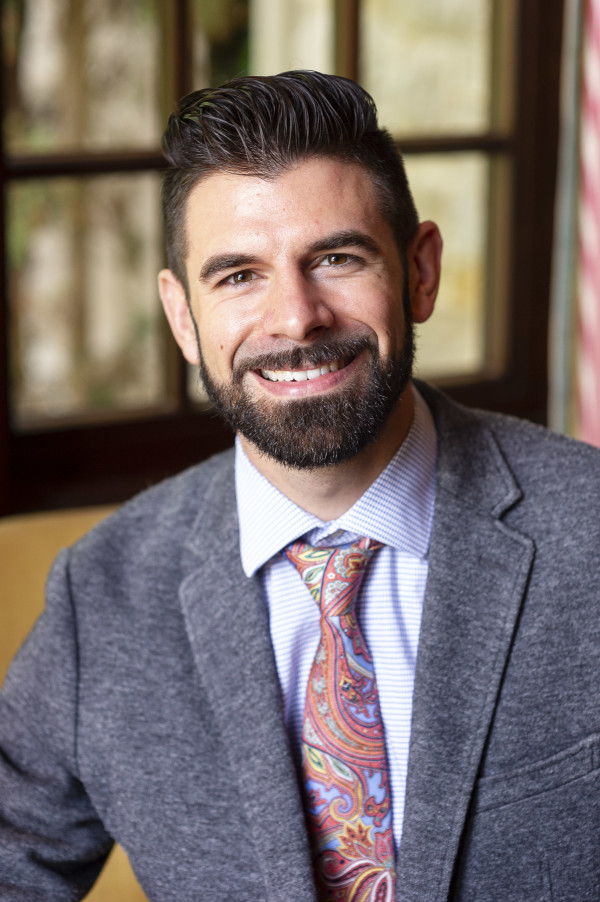 The Metacognitive Underpinnings of Confirmation Bias and Its Political Consequences

Michael Lundie currently works at the Center for BrainHealth and School of Behavioral and Brain Sciences at the University of Texas at Dallas. Michael is completing a PhD in cognitive neuroscience with a focus on the psychological underpinnings of confirmation bias and its relation to political belief and behavior.

This lecture is qualified for NBCC credits. Email ceu@utdallas.edu. 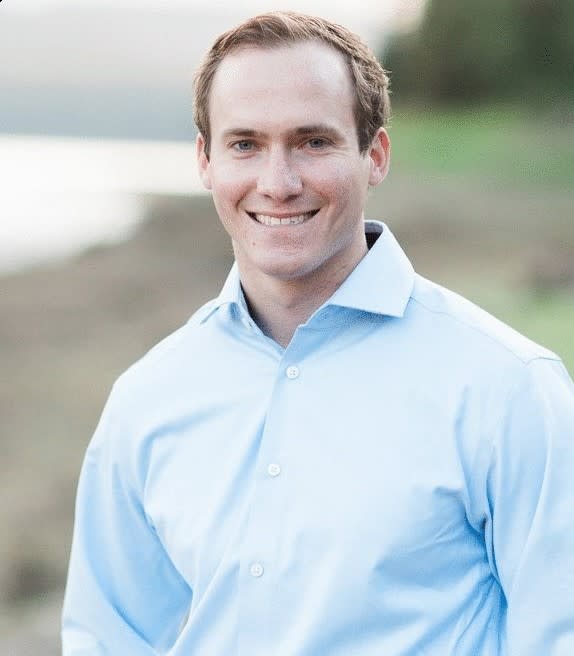 He is Assistant Professor in the Department of Psychology at the University of Texas at Arlington, where he directs the Controlled Attention and Memory Lab.

This lecture is qualified for NBCC credits. Email ceu@utdallas.edu.