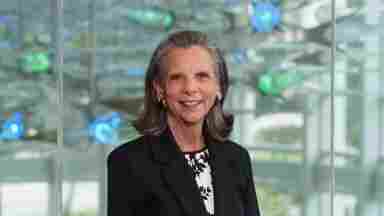 With a career spanning more than 30 years in philanthropy, Mary Tindall has assisted individuals, foundations, corporations and nonprofit organizations in realizing their philanthropic goals.

In her home state, Mary worked with metro Detroit’s global CEOs to lead fundraising initiatives and generate international contributions to United Way for Southeastern Michigan. Her passion for health care led her to the Children’s Research Center of Michigan, where Mary oversaw a successful campaign that delivered state-wide expansion and improved care for Detroit’s large population of underserved youth. For more than a decade she continued to hone her philanthropy skills at the Henry Ford Health System Foundation, supporting funding needs for six hospitals and multiple medical centers. Her work in health care eventually extended to the Inova Health Foundation where her leadership in the Washington D.C. area helped set a new record of $26.5 million for a single-event fundraiser.

Mary is excited to help expand the vital role Center for BrainHealth plays on the world stage, assisting all people, regardless of age or background, in flourishing through better brain health and performance.