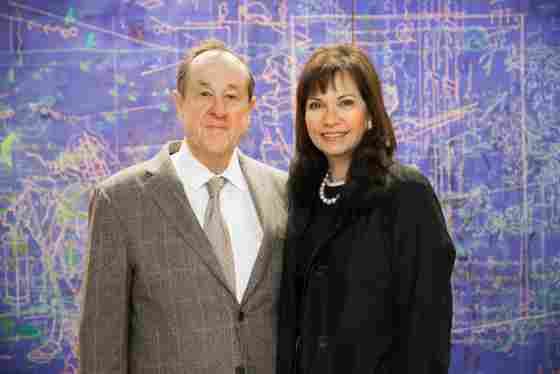 Jennifer and Peter Roberts have made a magnanimous one million dollar gift to catapult The BrainHealth® Project’s innovative technology development. They have opened doors for others to build momentum at UTDallas’ Center for BrainHealth, which is leading an international collaboration of top scientists at major research institutes including Berkeley, UCSF, Stanford, MIT, Harvard and others.The BrainHealth Project assesses a multitude of health data, with the goal of reaching at least 120,000 individuals, engaging and tracking progress over 10 years. This endeavor elevates the new frontier of brain health to significantly enhance brain performance at every stage of life.

The ability to strengthen and lengthen brain capacity is something we all want. As a businessperson, I know how progress in this ONE area would be a tremendous game-changer for our families, institutions and nation. No one wants to outlive their brain’s functionality, which currently happens far too often,” said Mr. Roberts.
Shortly after moving to Dallas, Mrs. Roberts became involved with BrainHealth after being inspired by a leader of the Think Ahead Group of young professionals. The Robertses represent some of the Center’s most enthusiastic donors and mentors. In addition to the Project, they have supported the capital campaign for the Brain Performance Institute, the Center’s Adolescent Reasoning Initiative, and the Friends of BrainHealth to support rising stars.