What Is Brain Health? 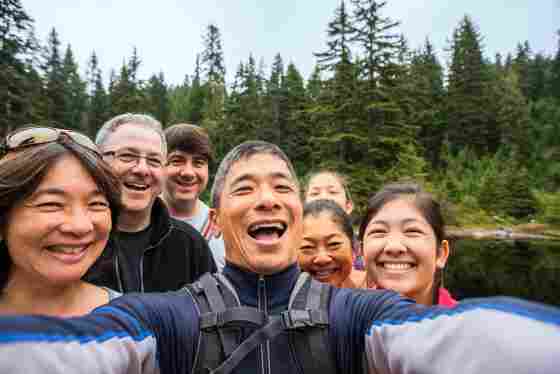 A New Era of Understanding

The concept is so new that as recently as 1999, the Center for BrainHealth® was able to trademark the term. Since that time, we have continued pioneering research to gain a fuller understanding – and its application for real-world benefit.

The Deficit Model Does Not Tell The Whole Story

Traditional thinking about brain health is rooted in the medical model. It focuses on disease, disorder and deficits.

The same principles of the brain apply. Eventually, research led to the discovery that these interventions can even help healthy people strengthen their own brain health. Our research shows that better brain health helps people thrive within their personal life context.

We are reframing how to define brain health: it’s about making the most of your capacity to thrive in life. 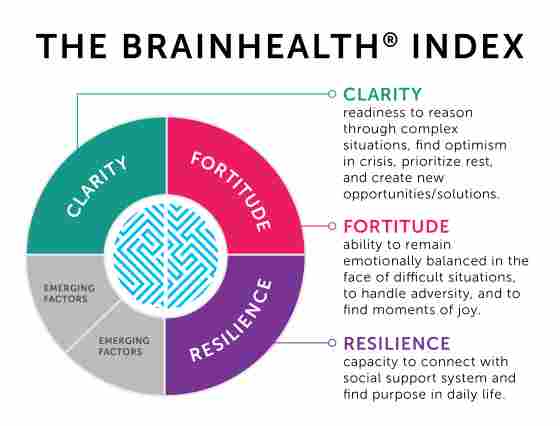 The concept of IQ might have been useful 100 years ago when it was developed – when repetitive, assembly-line work was the norm and the ability to remember a lot of information was prized.

But this concept is limiting – today, complex skills such as adaptability, innovation, meaningful social connection, and deriving meaning from data are the strongest drivers of success; not to mention our ability to use computers and phones to store and retrieve almost infinite amounts of data.

BrainHealth researchers developed the BrainHealth Index: the world’s first multifaceted performance metric for the integrated, complex brain functions that are directed by the brain’s frontal networks.

Decline Is Not Inevitable 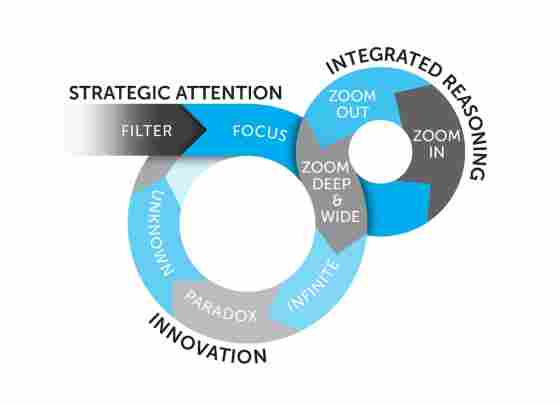 Common thinking held that once the brain is fully developed in our mid-20s, the only change possible from then on is decline. Once science began to reveal the power of neuroplasticity in the late 1990s, researchers started exploring the extent to which the brain can grow stronger, adapt and work better during the entire lifespan.

At the Center for BrainHealth, cognitive neuroscientists teamed up with clinicians to translate these exciting scientific findings into real-world applications for people of all ages and circumstances.

It is now clear that brain fitness is just as achievable as physical fitness, and thus the SMART™ protocol was born. 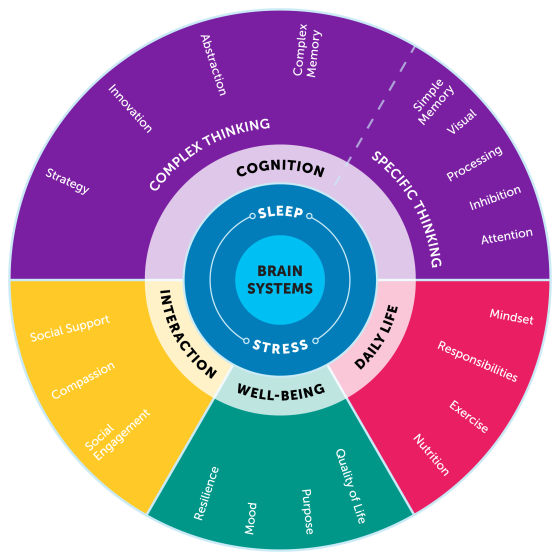 It is still common to envision a healthy brain as a set of pillars – all equally important and seeming to function independently.

However, research demonstrates that the multiple components of the brain’s health are tightly integrated, and that cognitive fitness creates change across all the components.

Because cognition is the way we perceive and engage with the world, this component undergirds the others.

One Size Does Not Fit All 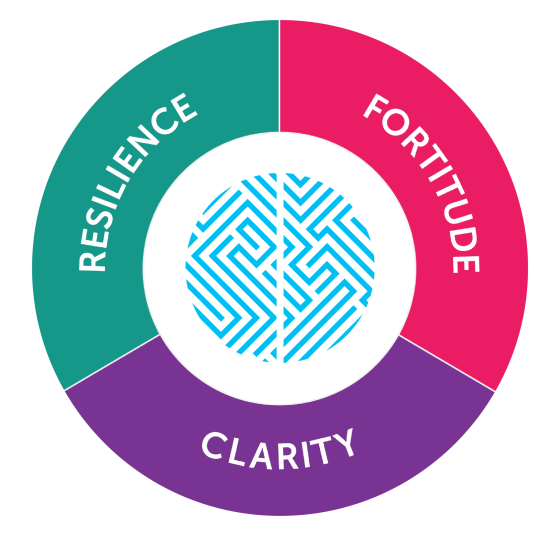 As people have become more aware of the influence they hold over their own brain’s fitness and performance levels, brain games and apps have exploded in popularity. They might be fun, but what is really effective?

Recent research reveals that the brain changes in ways that cross domains AND are unique to each individual. A weakness in one area can be countered with strength in another, helping us thrive even in challenging circumstances by giving us more control over our lives than we might have realized. Ultimately, this understanding leads to a very personalized definition of brain health.