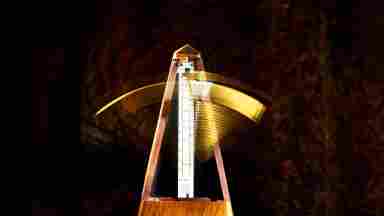 Although the link between musical rhythm and speech has been well established, it is less obvious whether a similar association exists between music and language. To determine the degree of neural overlap between music and language, a recent meta-analysis on existing neuroimaging data was performed – highlighting the involvement of the frontotemporal sensorimotor network. More recently, a direct link between rhythm and grammar processing has been observed within the same individuals: For example, it was found that typically developing children (N=134 in total) with good rhythm skills understood grammatically complex sentences better than children with poor rhythm skills, even after controlling for working memory and other demographic variables. 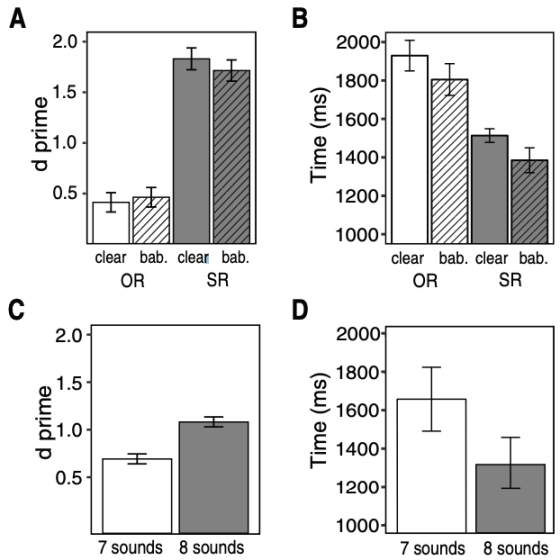 Figure 3 displays the results of the second experiment in this study which demonstrate that the performance on the test of working memory (A) which shows a main effect of syntax, specifically with higher accuracy for subject-relative than for object-relative sentences. There was additionally a main effect of syntax on response time (B) with faster response for subject-relative than for object-relative sentences. (C) Displays that performance on the rhythm test was significantly better for 8 sounds than 7. Finally, (D) shows that response times were faster for the 8 sound rhythms than the 7. 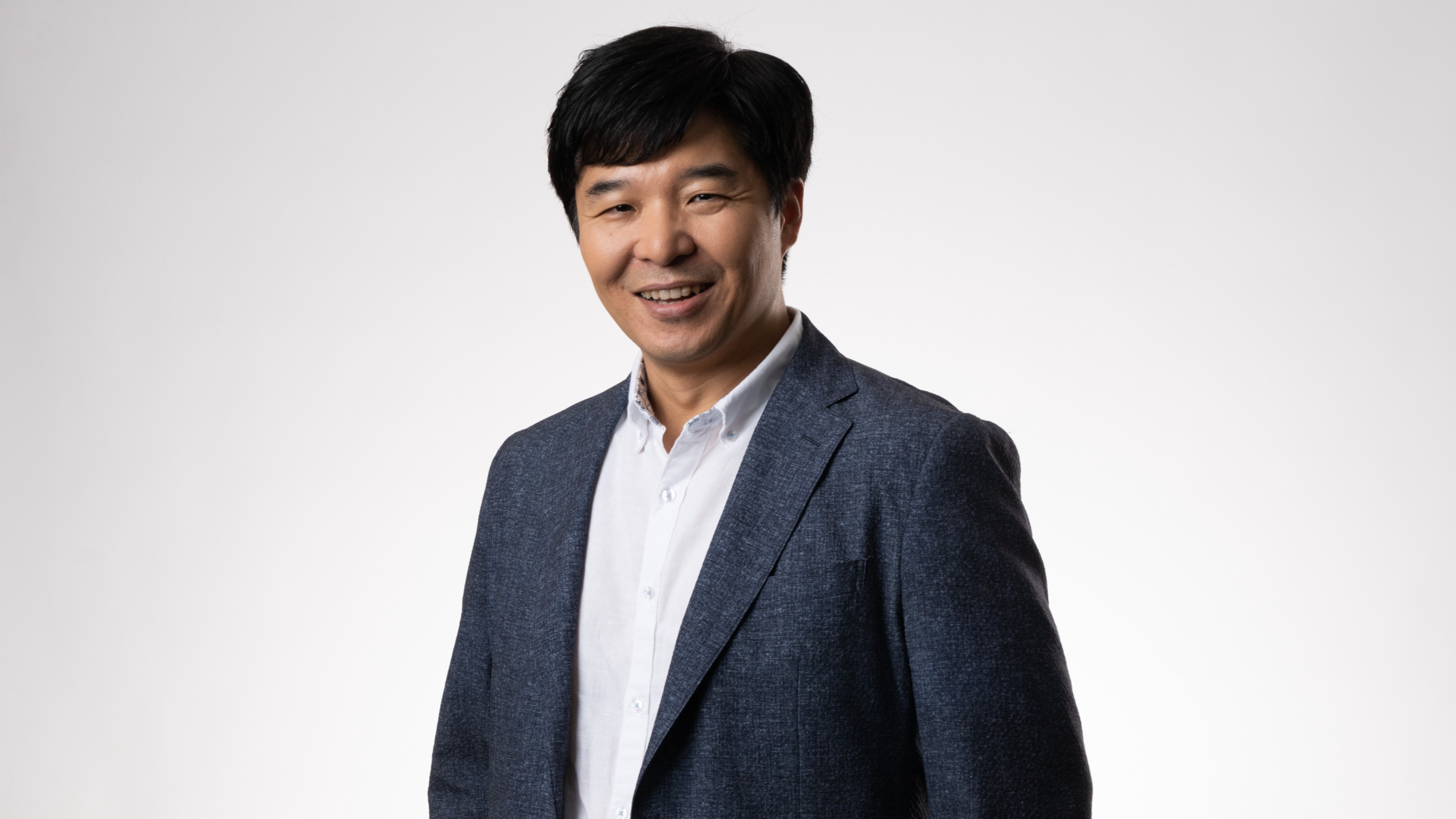 Dr. Yune Lee Brings the Power of Music to Center for BrainHealth

New Assistant Professor in the UT Dallas Department of Speech, Language and Hearing at the School of Behavioral and Brain Sciences will apply a mechanistic approach to understanding and improving brain health with music. 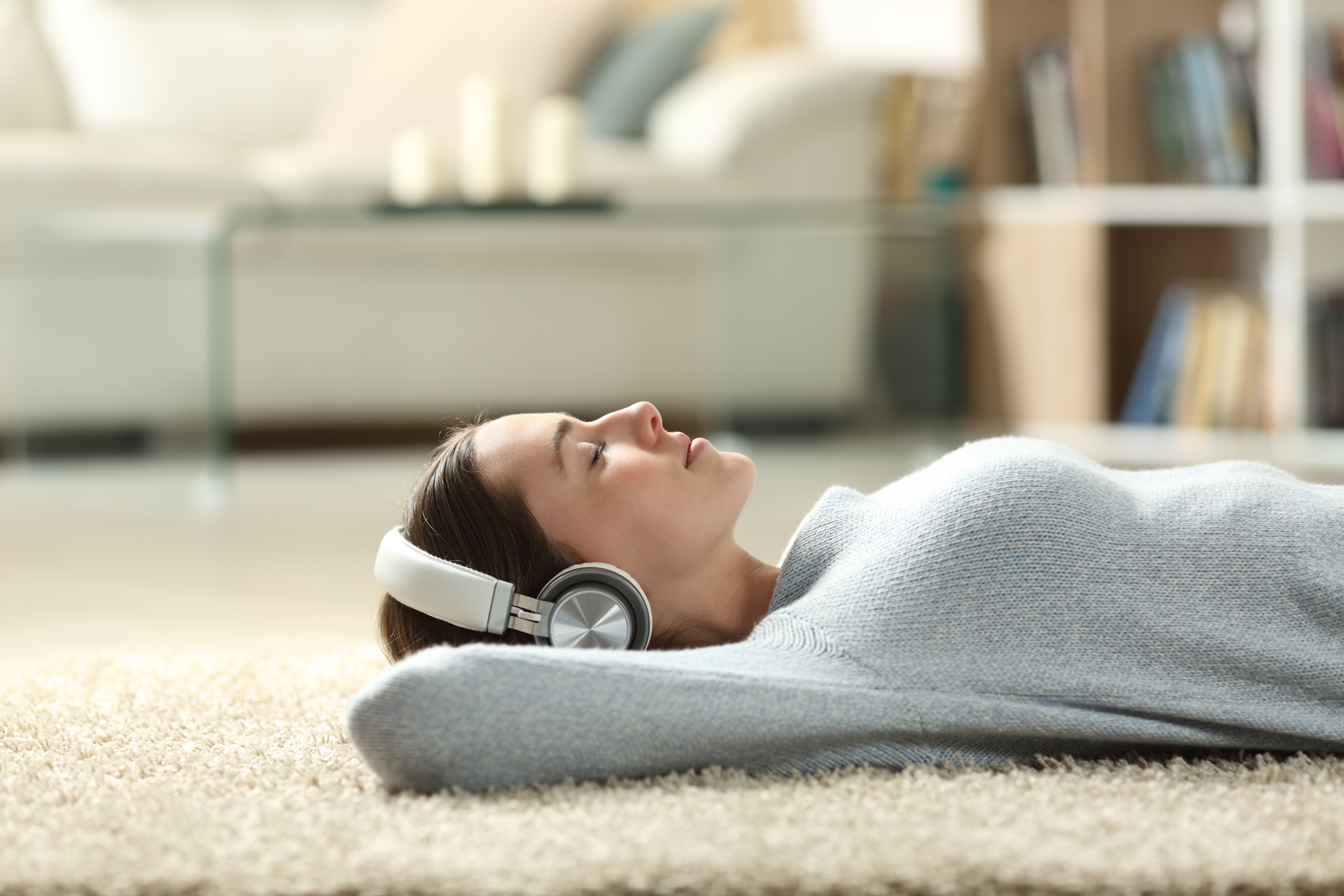 Dr. Yune Lee anticipates that his research – funded by private and public sources, like the National Institutes of Health (NIH) – can provide concrete neurological evidence revealing the benefits of sound therapy. 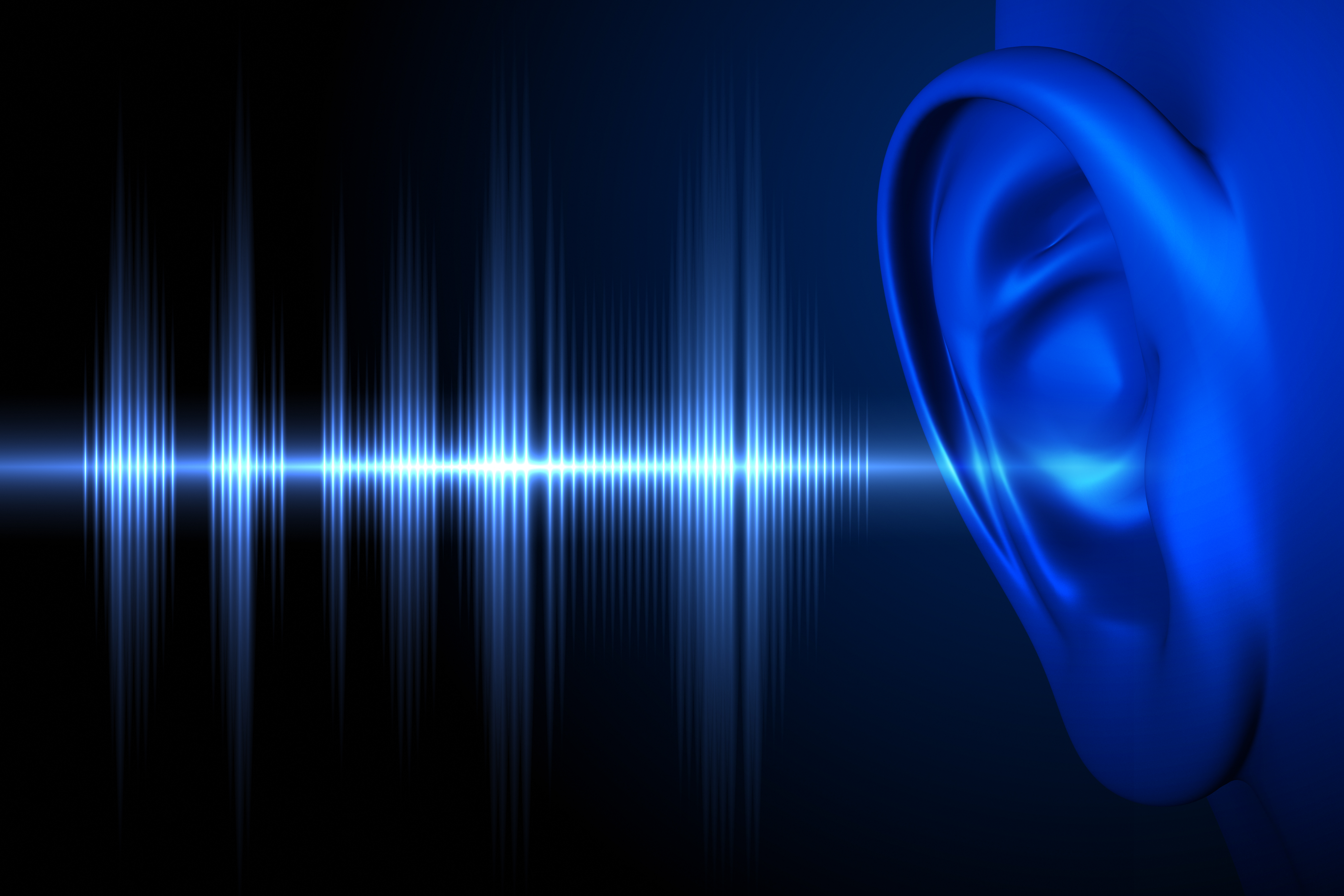 This study suggests that even slight variations in hearing acuity impact the brain systems required to accurately understand speech.