Aging and Brain Health and How to Preserve It: What Experts Know So Far 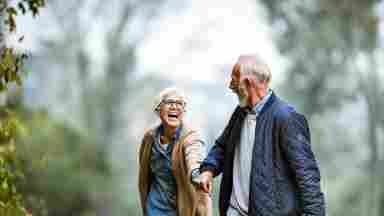 The Administration for Community Living estimates that by 2040, the population of people aged 65 and older is projected to increase to 80.8 million. Currently, there is no universal definition for "brain health," yet in an aging population, this concept becomes increasingly important.For an in-depth look at aging, and how communities and health care providers can help individuals be proactive about preserving brain health, Neurology Advisor spoke with cognitive neuroscientist Sandra Bond Chapman, PhD, distinguished professor and chief director of Center for BrainHealth at The University of Texas at Dallas.

"The concept of brain health is captured neither by [intelligence quotient] (IQ) nor by memory tests, nor solely by the absence of diseases or pathology in the brain. In the past, brain, cognitive and mental health assessments were deficit-focused, aimed at detecting disease or disorder rather than strengths or potential. "For the past 3 decades, cognitive neuroscience has been radically changing our understanding of the brain’s lifelong ability to change, adapt and get stronger. We translate the new science to define brain health as making the most of one’s brain capacities to thrive in life. This definition is based on the potential and dynamic capacity of the brain rather than a fixed-in-time set of deficits. This conceptualization accords with the best scientific evidence of the human brain’s immense ability to reshape and reorganize itself in response to experience – neuroplasticity." – Dr. Sandra Bond Chapman
Read more in Neurology Advisor 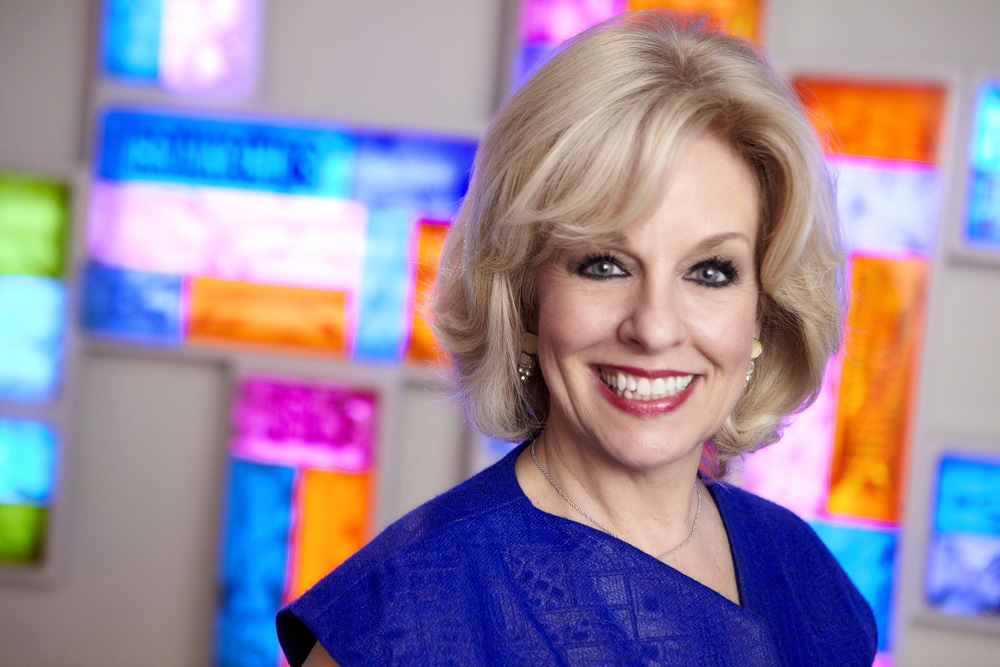 Researchers at the Center for BrainHealth at UT Dallas have demonstrated in a pilot study that cognitive training improves innovative thinking, along with corresponding positive brain changes, in healthy adults over the age of 55.